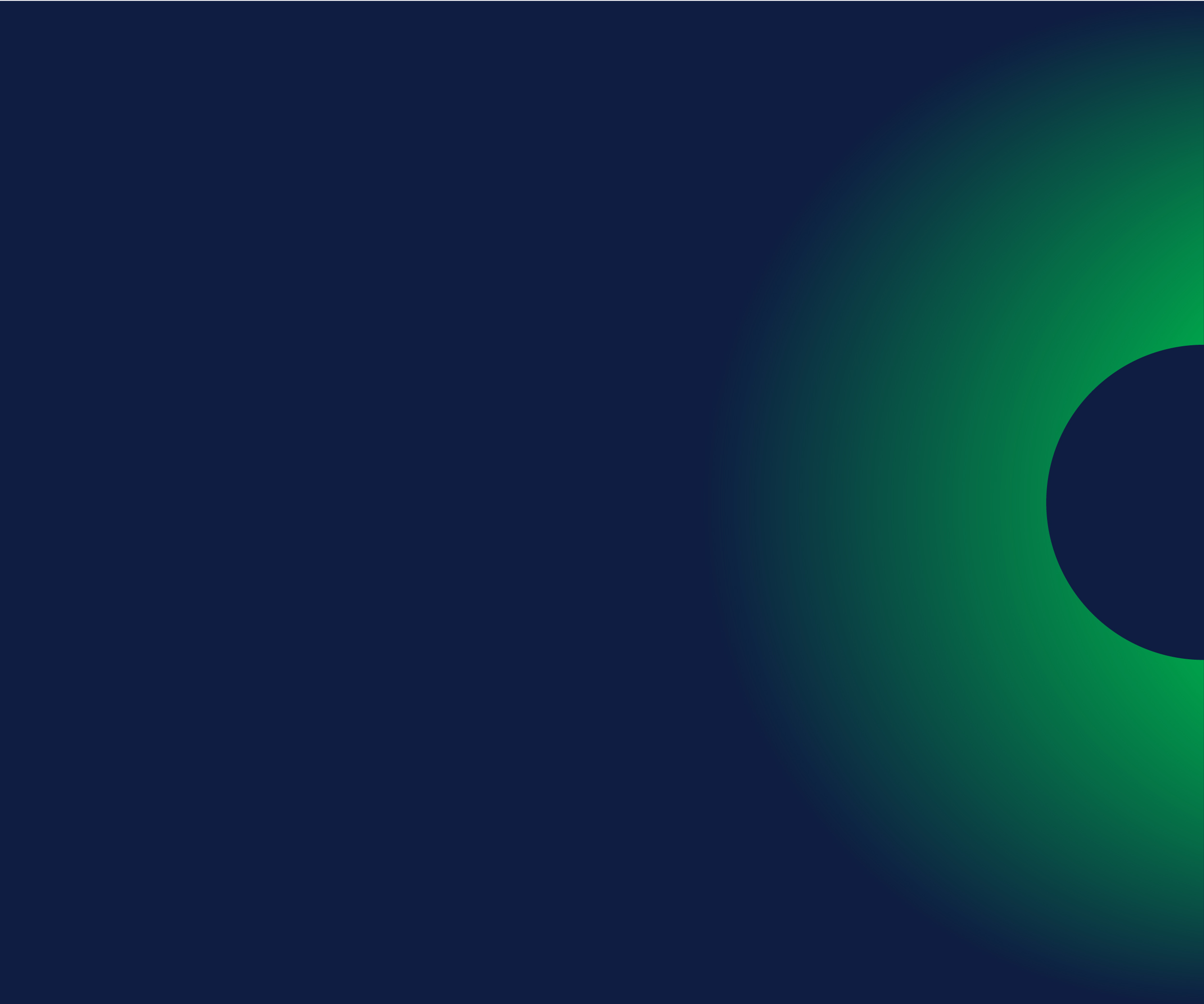 February 13th and 14th 2015 mark the first Global Divestment Day, an international day of collective action for the divestment from fossil fuels. The Catherine Donnelly Foundation is proud to participate as the first Canadian charitable foundation to publicly divest from fossil fuels. In late 2014, the Catherine Donnelly Foundation (CDF) Board unanimously agreed that it would no longer hold investments in any of the 200 global, publicly-traded companies with the largest coal, oil and gas reserves as listed in the Carbon Tracker Initiative’s “Unburnable Carbon” report. The CDF is happy to announce that, as of February 13th 2015, it has completed its divestment of the aforementioned companies.

The Foundation believes the growing green energy sector presents an excellent alternative to oil and gas investments, and will be seeking out companies investing in renewable energy, other low-carbon fuel sources and energy efficiency that satisfy the CDF’s rigorous investment quality standards. CDF has recently added several alternative energy companies, purchased in the traditional financial markets, to its portfolio (representing approximately 5% of the Foundation’s portfolio at this time). The CDF Board has also allocated 10% of the Foundation’s portfolio for impact investing, where the Foundation is looking to invest privately into corporations that will directly and profitably further its charitable purposes. In April 2014, the Foundation took its first step with a bond purchase in an Ontario solar power cooperative, Solar Share.

Jason Dudek, Chair of the Foundation, stressed that “The Catherine Donnelly Foundation’s decision to divest from Fossil Fuels is motivated by a strong financial logic as well as a deep concern for environmental stewardship. We believe that governments, markets and the Fossil Fuel industry itself will soon have to face the ramifications of ever-intensifying climate change. As governments and global accords debate various restrictions on the Fossil Fuel industry, we feel these investments are becoming increasingly risky while the green energy sector continues to demonstrate excellent potential.”