The Story of CDF

Transforming the lives of those in underinvested communities by supporting innovative solutions in housing, adult education and the environment.

The Catherine Donnelly Foundation’s vision is to collaborate with others to create a world that respects and reverences creation; a world where all have a voice and can live with dignity to realize their full potential, a world that is open to transformation and one that seeks justice, peace and respect for all.

Committed to Gospel values, the Foundation strives to transform the lives of those most in need by proactively supporting creative initiatives in the areas of housing, adult education and the environment. Established in 2003, the Catherine Donnelly Foundation is the human and financial legacy of the Sisters of Service, a remarkable group of women religious. The Foundation is a living testament to the Sisters' tradition of response to need in communities across Canada.

The Foundation honours and builds upon the spirit of service and dedication that inspired Catherine Donnelly, the founder of the community. It affirms the inherent dignity of every person and the sacredness of creation. It seeks to extend the Sisters' radical commitment to social change and to empower the marginalized.

The Foundation is a lay-religious alliance that supports projects and programs designed to promote social and ecological justice and to engage those that have been overlooked and excluded. Born in Alliston, Ontario on February 26, 1884, Catherine Donnelly studied education and after teaching in her home province, moved to rural Alberta in 1918 to instruct the children of immigrant families. Shortly after her arrival, the Spanish influenza epidemic swept across Western Canada and schools were closed. Catherine volunteered to nurse the sick in their homes and became aware of a lack of spiritual and material resources for families and their children.

A devout Roman Catholic, Catherine's experience demonstrated to her that the church in Western Canada was ill-prepared to serve the increasing numbers of new Canadian settlers. That recognition led to the founding in Toronto in 1922 of the Sisters of Service, a Catholic Religious Order dedicated to caring for newcomers.

Catherine's gift was a holistic approach to life and mission, seeing the spiritual, social and cultural needs of all people and a way of being church where the church was not present.

The Sisters of Service lived in small groups in scattered settlements, ministering to those most in need; they taught in public schools and by correspondence, operated small rural hospitals, provided immigration services at the ports of entry to Canada and established hostels in the major cities. Cooperating with public agencies, the Sisters helped those most in need take their place in Canadian society.

For more information on the Sisters of Service visit their website at sistersofservice.ca.

Our approach to systems change

The Catherine Donnelly Foundation is committed to promoting positive social change by funding and financing initiatives related to the environment, housing and homelessness as well as adult education. Our efforts are intended to promote joint action and networking by helping organizations work together and build on one another's strengths to pursue radical systems change.

All
Board of Directors
Committees
Staff Board member, Vice Chair of the Board, Chair Adult Education Committee Past Chair of the Board, Chair, Governance Committee 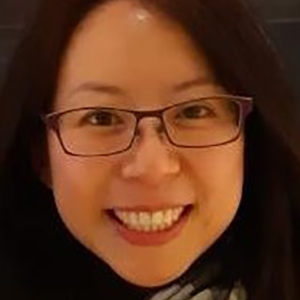 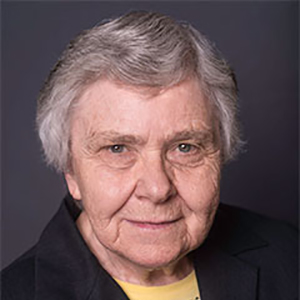 Chair of the Board, Human Resources Committee, Adult Education Committee 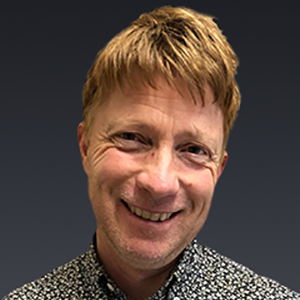 Director of Finance and Investment

At the Catherine Donnelly Foundation you have the opportunity to use your unique talents to bring about bold systems change. Based in Toronto, we are a national foundation that transforms the lives of those most in need by supporting innovation in housing, adult education and the environment.

We are a small, creative and busy team that promises a collaborative, flexible and fun work environment. The Catherine Donnelly Foundation is committed to building a diverse and inclusive workplace and encourage Black, Indigenous, Persons of Colour), newcomers and those under 40 to apply for positions.

We post career, board of director and committee opportunities below and on social media, so please follow us on Twitter, Facebook and LinkedIn. You can also stay updated on the Foundation’s activities through our e-newsletter.

If there are no positions listed, please check back for upcoming opportunities.

Stay up to date

Stay up to date with the latest news, deadlines and impact from CDF and our network of changemakers.